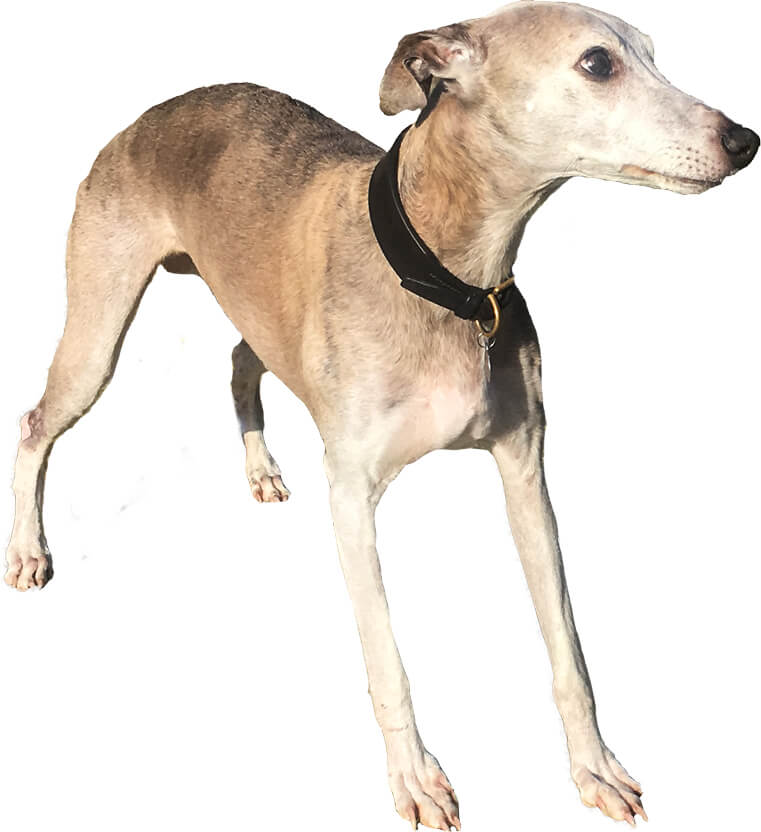 Ben is our Pet Hero #10 and has been in ‘the wars’ all through his thirteen plus years. Whether it being attacked by a dog or an infected joint or generalised joint pain something was always happening to poor Ben. His health became calamitously worse in 2013 when he suddenly slipped two discs in his neck which affected the nerves to all four legs. He was so severely affected that he could hardly move unaided. His caring owners took him all the way to the Animal Health Trust, neurology unit in Newmarket where he had an MRI scan. Initially, the neuro-surgeon thought that surgery would be necessary but with care, medicine and nursing we saw him return to 90% functionality after many weeks, escaping the surgeon’s knife by a cat’s whisker.

To add to his problems, he developed a heart murmur, which the vets monitored for a couple of years, but in 2015 his heart deteriorated and Ben collapsed. An echocardiogram indicated endocardiosis (hardening and thickening) of the heart valves. This causes blood to be pushed in the wrong direction making the heart work harder and harder and leading to heart failure. There is no surgical intervention possible in the dog, and so bespoke medication was initiated. The medicine took the pressure off the heart, and a rapid improvement was noted which has stabilised his heart to this day. It shows that pro-active treatment of many heart conditions can be very effective.

In 2017 poor Ben suffered the discomfort of prostate hypertrophy (enlargement) and was passing blood. Luckily this condition again responded well to medication, and a month later the owners undertook a C.T. scan of kidneys, bladder and prostate and were relieved to see that all was well in these organs.

A few months later Ben developed lymphangitis of a hind leg. He looked like a one-legged elephant and a three-legged dog! It was acutely painful and he struggled to get around. Aggressive treatment finally brought the condition under control and Ben continues onward, as his usual happy self into old age.

We nominate Ben as a ‘Pet Hero’ as there are very few animals with the strength, determination and fortitude to overcome potentially paralysing slipped discs, heart conditions, prostate infections and lymphangitis and live to tell the tale.